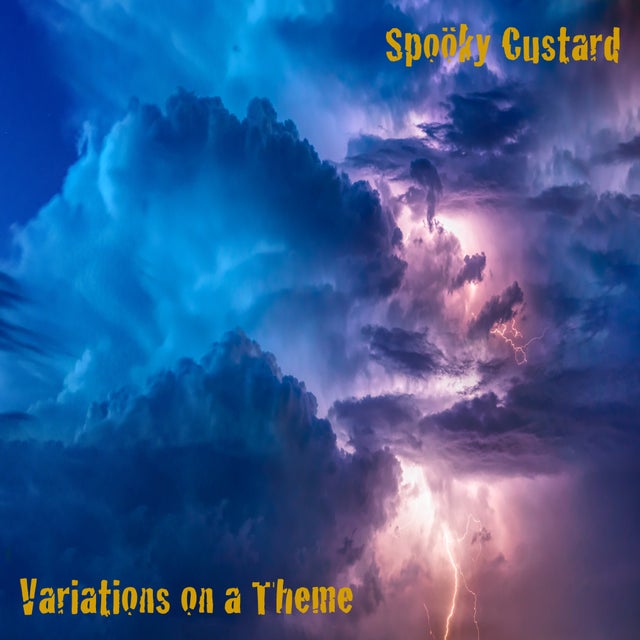 Variations on a Theme

Add to Cart
Levels of Consciousness is 723, equivalent to Enlightenment.

'Variations on a Theme' is 22mins long and works on your 11th chakra - Pathwork to the Soul.
​
The eleventh chakra is your ability to acquire advanced spiritual skills (travel beyond the limits of time and space, teleportation, bi-location, instantaneous precipitation of thoughts and telekinesis).

The eleventh chakra is the spiritual library of the individual, containing all that he or she will need to operate as a divine human being. Work on this chakra is much like a librarian in a library, putting things in order but not changing anything that is found.

The eleventh chakra contains the energetic connections necessary so the individual can manifest advanced spiritual skills - stimulation of the imagination, travel beyond the limits of time and space, teleportation, bi-location, telekinesis and the ability to manifest your thoughts into reality. The opening of this chakra literally enables you to manifest what you want!

When the 11th chakra starts to open, the individual will become aware of the ‘bigger picture’ of existence. Existence in the physical reality is just one manifestation of many simultaneous other existences on other planes. The opening of the 11th Chakra gives a hint as to what awaits the individual after ascension: becoming conscious on all planes of existence, not just the physical one.

When this awakening begins, the individual may get glimpses of those other dimensions. When you begin to experience this awakening you may think you are losing a grip on reality, however these events are normal at this stage of development. The monad is waking up in the physical self and starting to introduce the individual to what awaits him or her in the future.

Healing music relevant to the 11th chakra helps the individual to cope with the changes relevant to his or her experiences beyond the physical. It's important that this chakra opens in a gradual and even manner, else the individual may feel thrust into what seems like a chaotic existence.

Although the music may sound harsh, sometimes dissonant, and often bordering on ‘heavy’ it is exactly this which enables the healing to begin, as it prepares you for these experiences in the future.

If you feel that this music does feel ‘overwhelming’ then Rose Quartz placed on the Hara point will help. The Hara point is just below the navel.
Rose Quartz introduces the energy of self love and that everything is as it should be. It allows you to ‘go with the flow’.